Dialog in a Screenplay 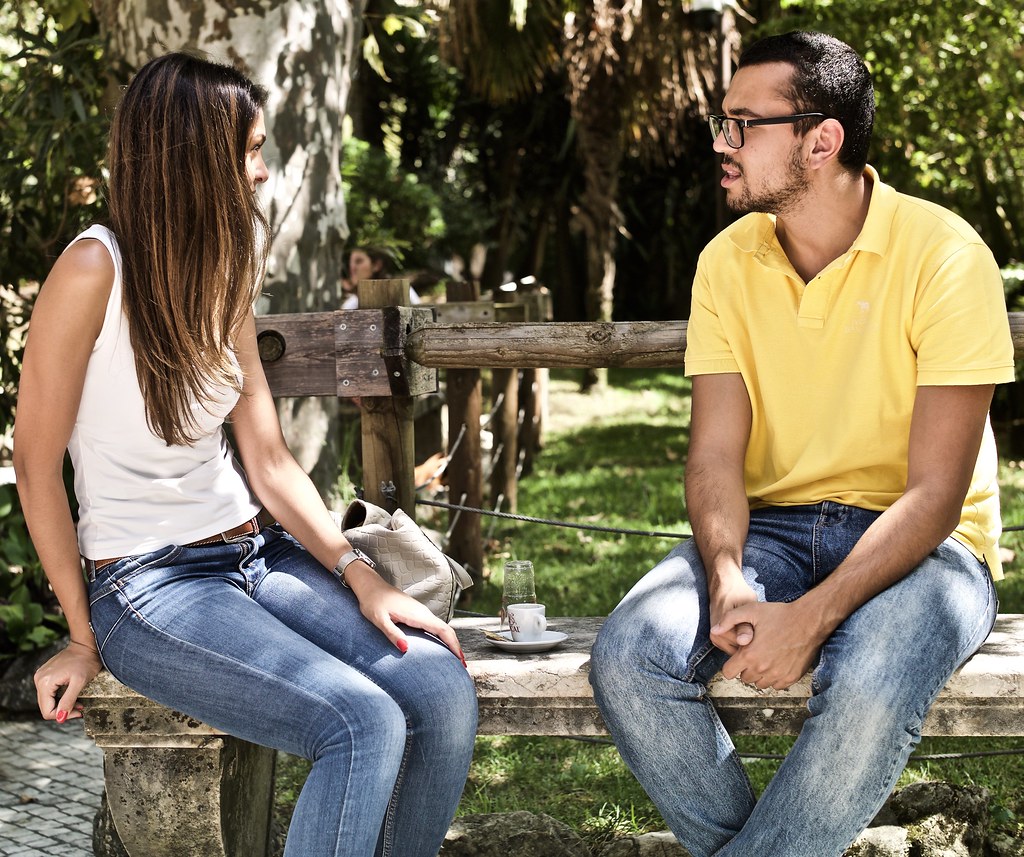 This post is based upon the work of Elisabeth Bacon, IB Film instructor at Skyline High School in Issaquah, WA,

To write a real-life (real voices, real timing, real structure) conversation by recording a conversation (making note of the surroundings/setting) and then turning the conversation into a dialog-based scene in formal screenplay format via Celtx.com.  Real conversation has a rhythm, a natural pattern that can be challenging to capture. This exercise will reveal patterns in an actual converation and you can use this pattern for other screenplay conversation patterns.

3. Record Audio of a Conversation

Include in a scene:

6. Write Summary and What Your Learned