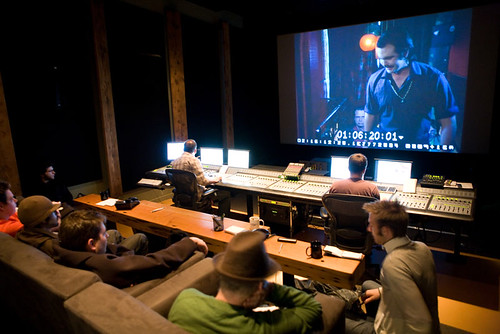 “Sound Design for Visual Media and Film Production students at dbc sound” by vancouverfilmschool is licensed under CC BY 2.0

This work is licensed under a Creative Commons Attribution-NonCommercial 4.0 International License.